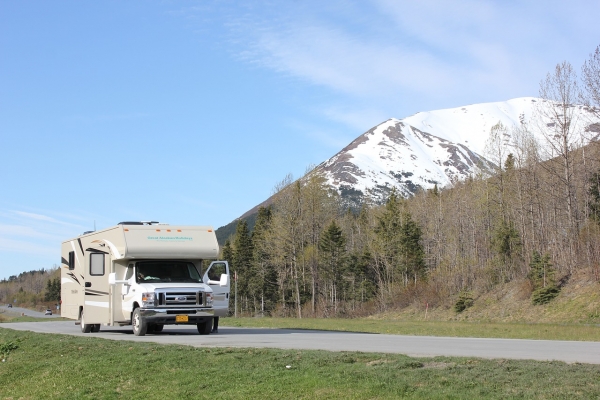 More Americans went camping last year, even with many traditional campers giving up on the lifestyle, probably due to advancing age. Campers are getting younger—maybe younger than ever—and coming from more diverse ethnic backgrounds.

The question: Will newer, younger campers embrace RVing as their parents and grandparents did? So far that appears to be happening.

Figures reported by Cairn Consulting Group in the 2018 North American Camping Report, the fourth such survey conducted for Kampgrounds of America, show that between 2014 and 2017, the number of U.S. households that camp a least once a year increased by more than 20 percent. Many campers, especially new and first-time ethnic minority campers, said they intended to camp more often last year, the report shows.

Bouncing Back from the Great Recession

The Great Recession in 2009 and 2010 had lingering effects on American camping, as it did on many segments of the economy that involved discretionary spending. Researchers at Statista.com found that the number of American campers increased about 3.1 percent between 2012 and 2017, but that the total number of campers was lower in 2017 than for each year between 2008 and 2011.

Increasingly, Americans who do camp are using their own RVs. The Recreational Vehicle Industry Association reports that manufacturers shipped about 483,700 RVs in 2018. That was a 4.1 percent decrease from 2017, but remember this: 2017 RV shipments were an all-time high, at about 504,600 units. The 2018 figures were still 12.3 percent higher than in 2016.

In 2016, the RVIA said, more than 9 million American households had an RV, the most ever. With sales increasing since then, and more first-time campers, that figure is likely higher in 2019. It’s dramatically improved over recession-level RV shipments, which totaled a mere 165,700 in 2009.

The camping experience on all levels is spreading through the American population as never before, the 2018 North American Camping Report shows:

More young campers: Gen Xers, who make up 27 percent of the population, according to the Census, comprise 36 percent of campers. Millennials, a generation that has shown interest in the environment and physical activity, echo Gen Xers’ involvement. Although Millennials comprise 31 percent of the general population, they make up a larger share of campers—40 percent, the largest group by age. Baby Boomers, who made up 28 percent of campers in 2015, are down to 19 percent. Mature campers—that is, seniors—are down to 5 percent, less than half their share of the general population.

More children: More children are camping because two parent-age groups, Millennials and Gen Xers, together make up three-quarters of all U.S. campers, and many have children, Cairn researchers found. Just over half of all camping families have children who participate.

More RVs: Buyers 35 to 54 years old are the largest segment of RV owners, according to the 2011 University of Michigan study of RV consumers commissioned by the RV Industry Association. Leading-edge Millennials are fast approaching that age group. Historically, senior campers have been the strongest segment for RV ownership, an age group that baby Boomers are beginning to reach. That makes it likely RV sales will continue to rise.