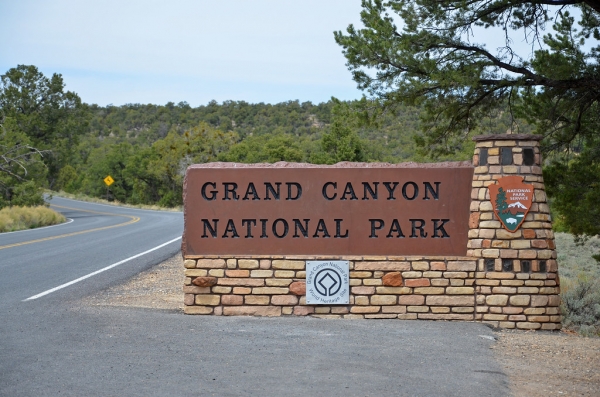 Now think about something so many of us use and enjoy, the National Parks System. According to National Parks Service deferred maintenance reports, the agency has delayed nearly $12 billion in park maintenance—$313 million in fiscal year 2018 alone. The cumulative maintenance backlog includes $6.5 billion in roads and structures, and $5.77 billion in other facilities, such a campgrounds, fresh water systems, housing, utilities, dams, manmade waterways, marinas and more.

As quoted by nationalparkstraveler.org, Deny Galvin, a former deputy director of the National Park Service, told the House Federal Lands Subcommittee two years ago that most national parks facilities are more than 50 years old. Reed Watson, the executive director of the Property and Environment Research Center based in Bozeman, Montana, told the same committee that fees would need to increase to help cover costs if Congress continues to refuse a significant increase in appropriations.

The Recreational Vehicle Association has noticed, and it has gone on record to urge the first major upgrade to national park facilities since the 1960s.  (Yes, you read that decade right.) The RVIA says there’s an additional maintenance backlog topping $5 billion in National Forest Service lands.

RVIA said improvements are needed but added that it wants to see parks remain affordable to visitors.

RVIA found that in a survey of 2,000 RVers, 98 percent said the national parks facilities need to be upgraded. RVers in the survey expressed a desire for longer and wider campsites, improvement of the day-to-day upkeep of campgrounds, and more RV campsites, RVIA said.

RVIA correlates the state of disrepair of national parks and a drop in national park overnights—from over 4 million annually in the 1980s to 2.5 million now, despite increases in RV ownership. Overnights in state parks and privately run parks continue to increase, it noted.

Is the entry of private businesses into park operations the answer? RVIA thinks so.

Watson already had suggested that some parks should be franchised to private operators.

In its survey of RVers, RVIA said, 85 percent expressed support for the idea of public-private partnerships to accomplish repairs and improvements. Partnerships could improve not only campsites, but also roads and bridges, making the campsites safer, RVIA says. It also suggested that better connectivity for cell phones and Internet would improve visitors’ access to weather information and emergency services when needed.

RVIA’s position is that National Park Service input on fees would keep rates affordable. But the whole premise of its support for private partnerships in national parks is that private companies would solve the need for money, then recoup their investments over time through fees. How high fees would have to be to satisfy investors’ needs is a guess.

In the meantime, if you want to let your representatives in Congress know how you feel, you can find email addresses online for members of the House and Senate.