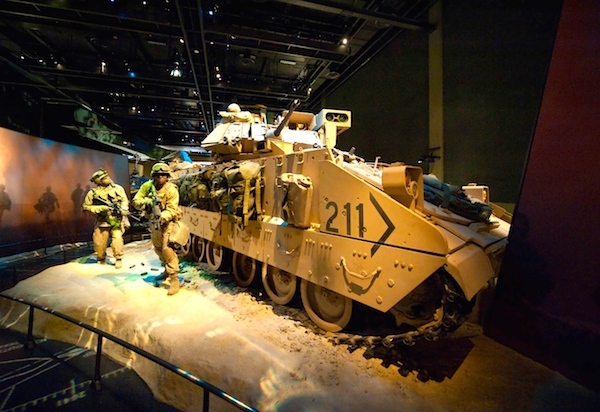 Columbus, GA, provides a wealth of history and touring opportunities for visitors, and though you might not expect it, excellent whitewater sports on the Chattahoochee River.

The city of about 190,000 lies across the river from Alabama in southwest Georgia. It’s an easy drive of about 3½ hours by Interstate 85 south, or by taking the scenic route over Georgia 515 West.

Columbus, named after the explorer, was a native American trading center, then an industrial center since before the Civil War. The war’s last significant battle, between armies commanded by Union Gen. James H. Wilson and Confederate Gen. Joseph E. Johnston, was fought in and near Columbus. Johnston’s army actually capitulated after Gen. Robert E. Lee surrendered his Army of Northern Virginia to Union Gen. U.S. Grant. Among the wounded: chemist John S. Pemberton of Columbus, said to have developed the recipe for Coca-Cola as part of his recuperation.

Columbus is along the fall line, where mountains north and west of the city spill their river waters onto the plains that run from Columbus to the Atlantic Ocean.

Some things to do in Columbus:

Columbus is the home of the Army’s Fort Benning, which trains infantry. It’s only fitting that the city also contains the National Infantry Museum and Soldier Center, adjacent to the fort entrance. See likenesses of U.S. fighting men and women in uniforms of different eras. “The Final Hundred Yards” depicts infantry warfare from eight battles.

The National Civil War Naval Museum recounts a developmental time for maritime warfare. The Civil War advanced the steamship and introduced ironclads, which were armored ships designed to deflect cannon fire. Many civil war battles were fought in and around river ports, with naval activity launched from rivers, not the Atlantic Ocean. The museum contains remnants of ships rescued from the Columbus River, and re-creations of Union and Confederate ironclads. The Water Witch is a full-size replica of a Union side wheeler captured by the Confederates; it served both sides during the war.

The 15-mile Chattahoochee Riverwalk follows the river for much of its length through and adjacent to Columbus. Walk or bike the trail, from the city’s northern limits to the gate of Fort Benning and the National Infantry Museum on the south. 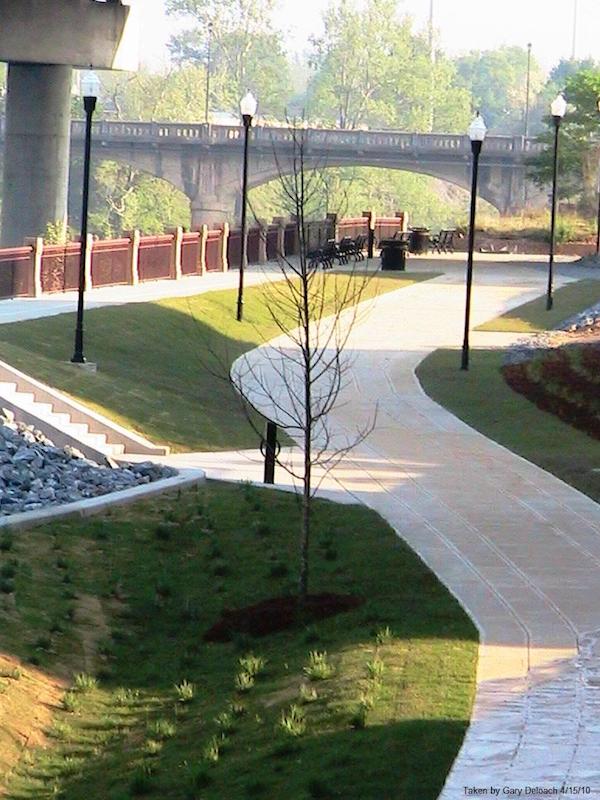 A National Recreation Trail, the Black Heritage Trail of Columbus is a walking tour that connects buildings and other places important to regional black history. The tour includes brick streets laid by slaves. The “Ma” Rainey House was the home of Gertrude Pridgett Rainey, an early-20th century recording artist and “Mother of the Blues.” Spencer High School, originally an all-black high school, was integrated in the 1970s, largely by children of Fort Benning families. Churches, libraries, cemeteries and two theaters also are on the tour. Walk, bike or skate the trail.

Columbia’s 2.5-mile whitewater rafting and kayaking course is the world’s longest urban stretch. If you dare, cross the Chattahoochee round trip between Georgia and Alabama, suspended on the Blue Heron Adventure/Whitewater Express zip line at speeds up to 40 mph. 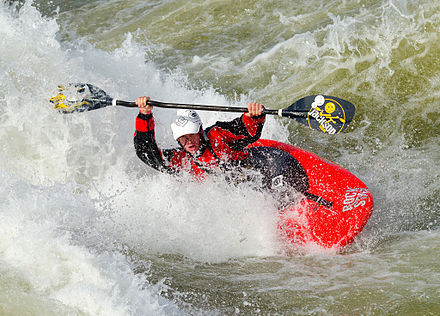 More in this category: « A Place in Georgia with Snow Car Show Season Revving Up in Georgia »